Let's cut to the chase. Most people will tell you to avoid floating with a partner. The reason given is that as the two of you float, your bodies will naturally drift around and bump into each other. This can cause distraction and reduce the quality of your float. Other possible distractions are the sound of your partner's breath or splashing sounds from them moving about.

We personally do not recommend couples floating, but want to take the opportunity to prove you some resources just in case you are still considering it.

In order for a couple to be able to successfully float together, the tank needs to be much larger than a standard float tank. One of the best manufacturers of large float tanks is Floataway. They created The Floataround, an 8 foot diameter, 11 inch deep tank allowing even two people to float together comfortably.

Another tank by the same manufacturer is the Cabin ForTwo. This is an equally as large tank, but in a rectangular shape rather than circular. The Cabin ForTwo is generally built into a wall at large float centers, as pictured below from Enso Float in Portland, OR. 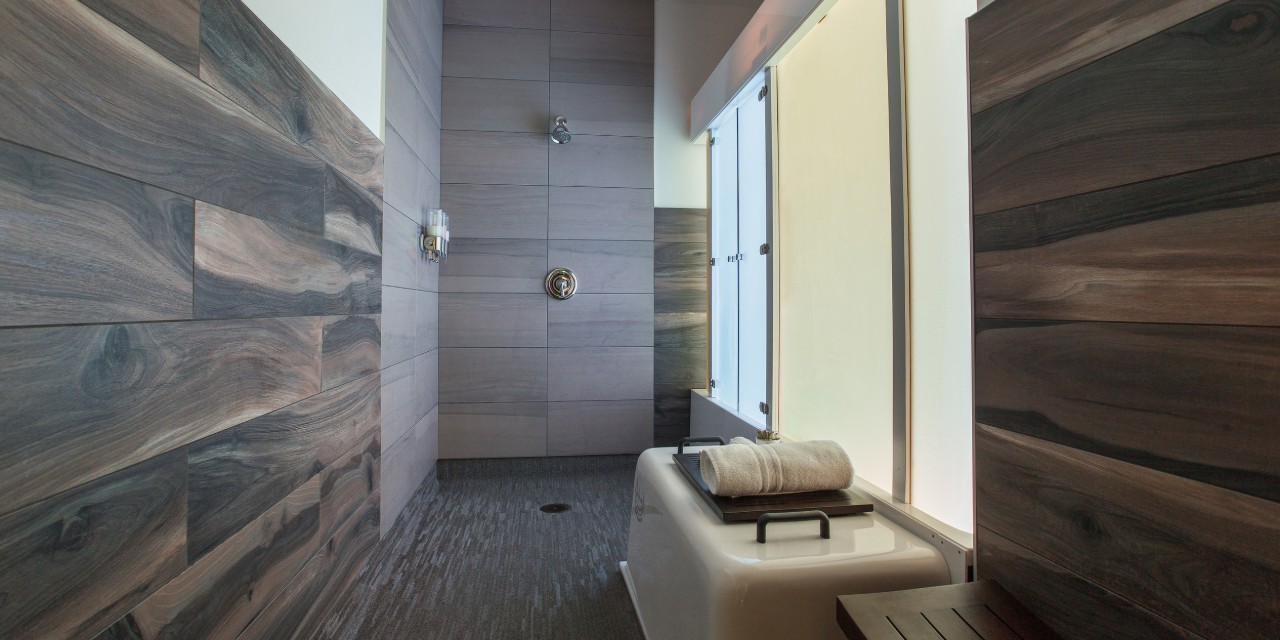 Where Can I Find A Couples Floats?

There are quite a few float spas across the United States who offer couples floats. As shown above, Enso Float in Portland, Oregon is a high quality spa offering with singles and doubles floating packages. A few other spas offering couples packages are lised below:

These are just a few of the spas that offer couples packages. Locations near you can be found with a quick Google search or a call to your local float center.

In the end, we suggest that you float as an individual but we hope that the resources provided here will give you enough information to make your own decision. We're also interested in hearing from you if you've ever had a particularly successful couples float. Visit our Share Your Story page and submit your experience.